The first six months of 2014 have shown a mixed performance across Australia’s capital city housing markets. According to the RP Data–Rismark Home Value Index, values across the combined capital cities have increased by a cumulative 3.3 per cent over the first half of the year. The first quarter was substantially stronger than the second quarter, with values up 6.5 per cent over the three months ending March 2014 compared with a 0.2 per cent fall over the June quarter. 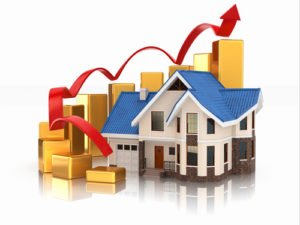 Based on data for the most recent quarter it appears that capital gains across the housing market are slowing down following two years of growth. The market started its growth phase back in 2012 and over the past two years we have seen a cumulative capital gain of 15.5 per cent.

To date, the most substantial growth conditions have been recorded across the Sydney housing market where dwelling values have moved 23.1 per cent higher since June 2012 and 5.5 per cent higher over the first half of 2014. Sydney’s long-term growth cycle has been relatively weak, with dwelling values rising by just 3.4 per cent per annum over the past decade.

Housing affordability in Sydney remains an issue, with the median house price now around the $800,000 mark.